PHOTOS FROM THE PAST 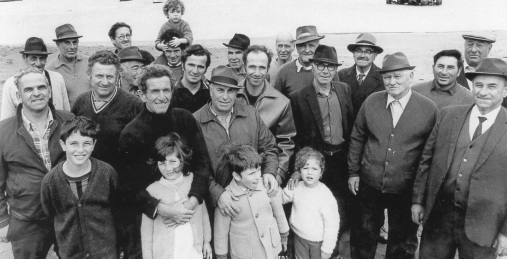 Island Bay fisherman and their families, 1973. (The Evening Post) 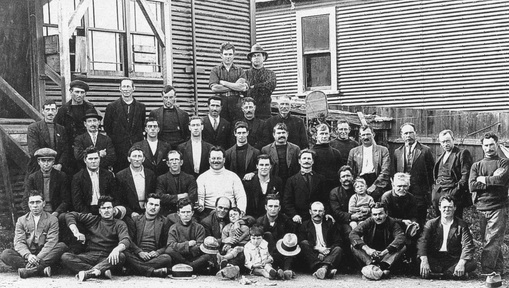 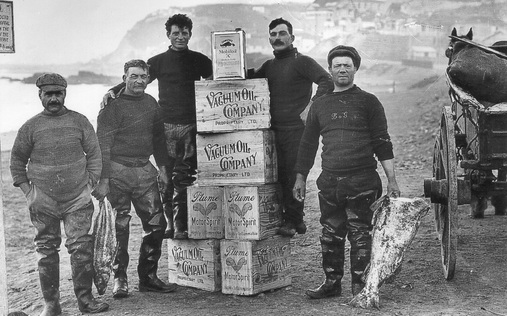 Italian and Shetland Islanders on the beach at Island Bay with boxes of fuel, c1925.  (Alexander Turnbull Library) 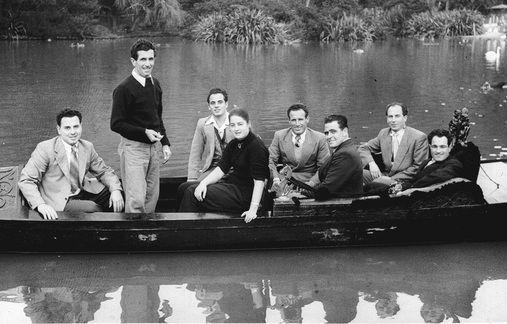 The gondola at Wellington Zoo, my father Antonio is third from the right, taken 1953. (Private collection) 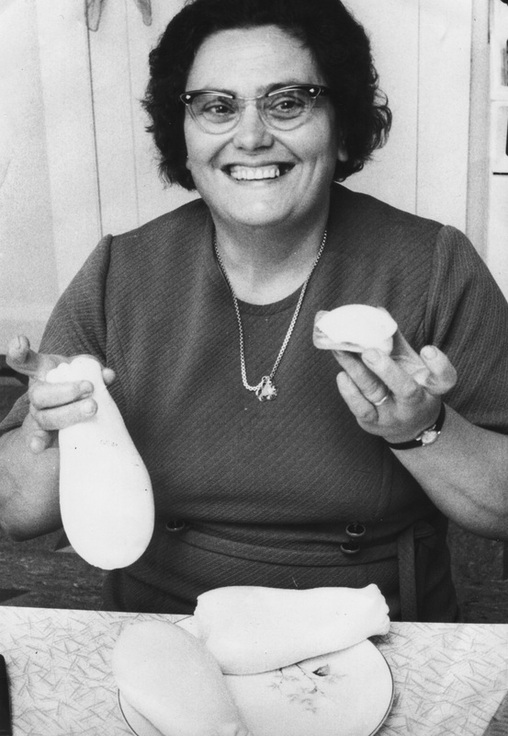 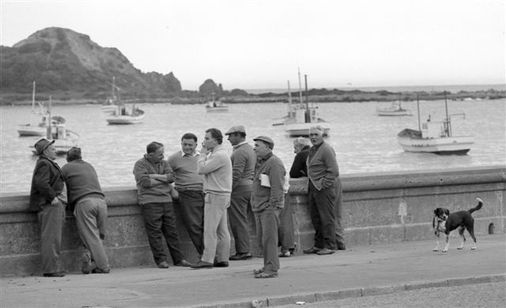 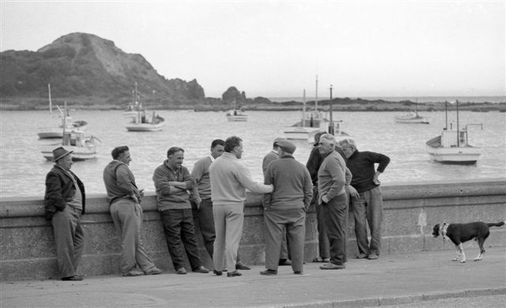 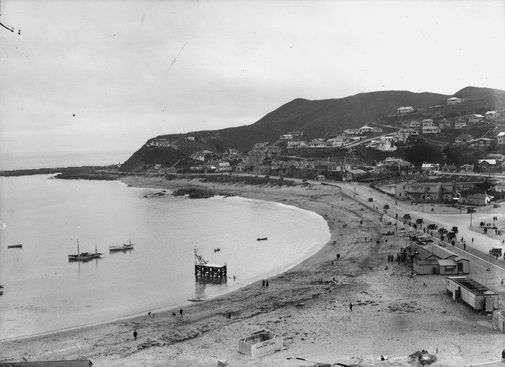 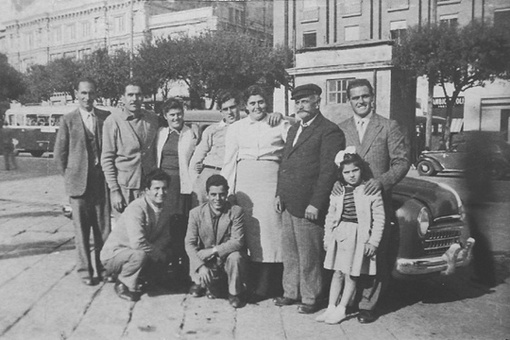 My dad Antonio (right with my cousin Maria Grazia) at Naples when he left for new Zealand in 1952. Pictured from left to right: unknown, Francesco Orsi (my uncle married to my dad's sister Antonina), my Zia Rosinella (she later emigrated to New Zealand but settled in Hastings), Zio Gennaro (Dad's brother, Zia Filomena (Dad's sister), my Nonno, Giuseppe Cuccurullo and crouching down from left to right: unknown and Raffaele (Fifi) Esposito who later emigrated to Island Bay and who today remains a good friend of my father. ​